Real Madrid manager Zinedine Zidane feels that the departure of Neymar will not weaken Barcelona in the forthcoming season. 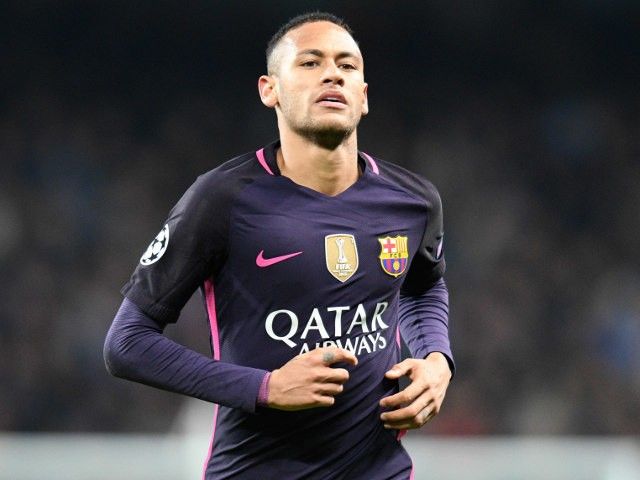 The Brazil international made a shock decision to leave the Camp Nou for Paris Saint-Germain earlier this month after the French giants cough up a world-record £198m in order to pursue his signature.

Since then, the Catalan giants have been on pursuit for a suitable replacement and Zidane admits that their close rivals will only become stronger with whoever comes into the squad. Liverpool’s Philippe Coutinho and Paris Saint-Germain’s Angel di Maria are some of the names propping up the Barcelona shortlist, and Zidane still insists that there is nobody like Neymar.

Prior to the first-leg of the Spanish Super Cup tie, he said: “Barcelona is not weak — just the opposite. They have had changes. But in the end, Barcelona is Barcelona. We know how they play, and this will not change. Neymar cannot be replaced — there is nobody like him. But whoever comes in will play very well too. If we think it will be easier [to face Barcelona without Neymar], we are mistaken. The Spanish Super Cup has a special value, and even more against Barcelona. It is a game against the best rival we have.”

Barcelona coped without the presence of Neymar during the stunning 3-2 La Masia win back in April, and Lionel Messi will once again be the nemesis for the Los Blancos defence which is at times shaky. Real Madrid are off a recent European Super Cup win over Manchester United, but the fitness of Cristiano Ronaldo still remains a major concern as he looked well short of pace during his cameo appearance against his former club in Skopje.

Real Madrid visit Barcelona for the first leg of the Spanish Super Cup clash on Sunday night before they host their arch-rivals at the Bernabeu three days later.