LAHIFF TO COOK UP A STORM FOR BATH

Lahiff switched from loosehead to tighthead prop last season. He’s the big prop with the two little chihuahuas. The 27-year-old is the loosehead turned tighthead who loves his superheroes and has a penchant for old Italian cooking. 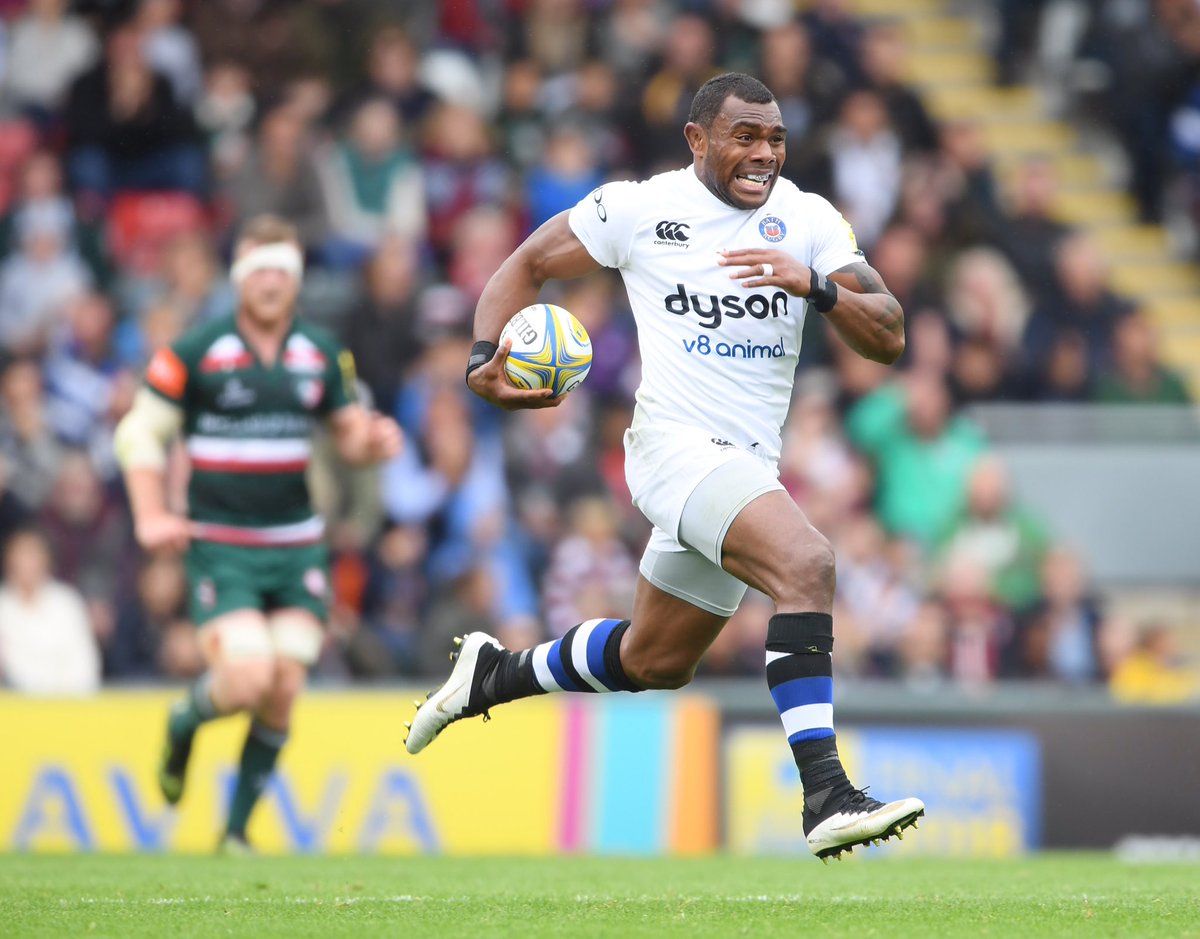 Max Lahiff is not your stereotypical Premiership front-rower and he’s determined to cook up a storm in the scrum now he’s back from his long injury absence. It’s just as well the 27-year-old has plenty of interests outside rugby.

The hamstring tear he suffered against Saracens cut short arguably his best pro season and kept him out of action at Bath for the best part of seven months.

Lahiff told the Chronicle: “I had massive anxiety about trying to kick on from where I left off last season. Outside interests definitely help. They distract you, but first and foremost you are a pro rugby player. You need to be conscious and live in the moment with your injury. Try to win the day, every day.”

Anyone who follows Lahiff on Instagram is sure to be entertained and educated by his mouth-watering cooking demonstrations. His dad Patrick is the inspiration. As a youngster growing up in south London, the four Lahiff brothers often used to get called into the kitchen to help out.

Lahiff was deployed from the bench against his old club, London Irish, on Sunday, but he may well start Saturday’s Premiership clash with Harlequins at the Rec. Lahiff made his senior debut for London Irish against London Wasps in 2009 and made a total of 78 appearances in his 4 years playing for the Exiles. During this time he gained a reputation for strong scrummaging and a physically imposing style of play.

It was announced that he would leave Irish at the end of the 2012–13 season and link up with the Melbourne Rebels ahead of their 2014 Super Rugby campaign. He also spent a season playing ITM Cup rugby in New Zealand for the Hawke’s Bay Magpies. Lahiff qualifies to play international rugby for Australia through his father.