Ireland and Joe Schmidt have waited two years for a chance at redemption following their 2015 World Cup defeat to Argentina. 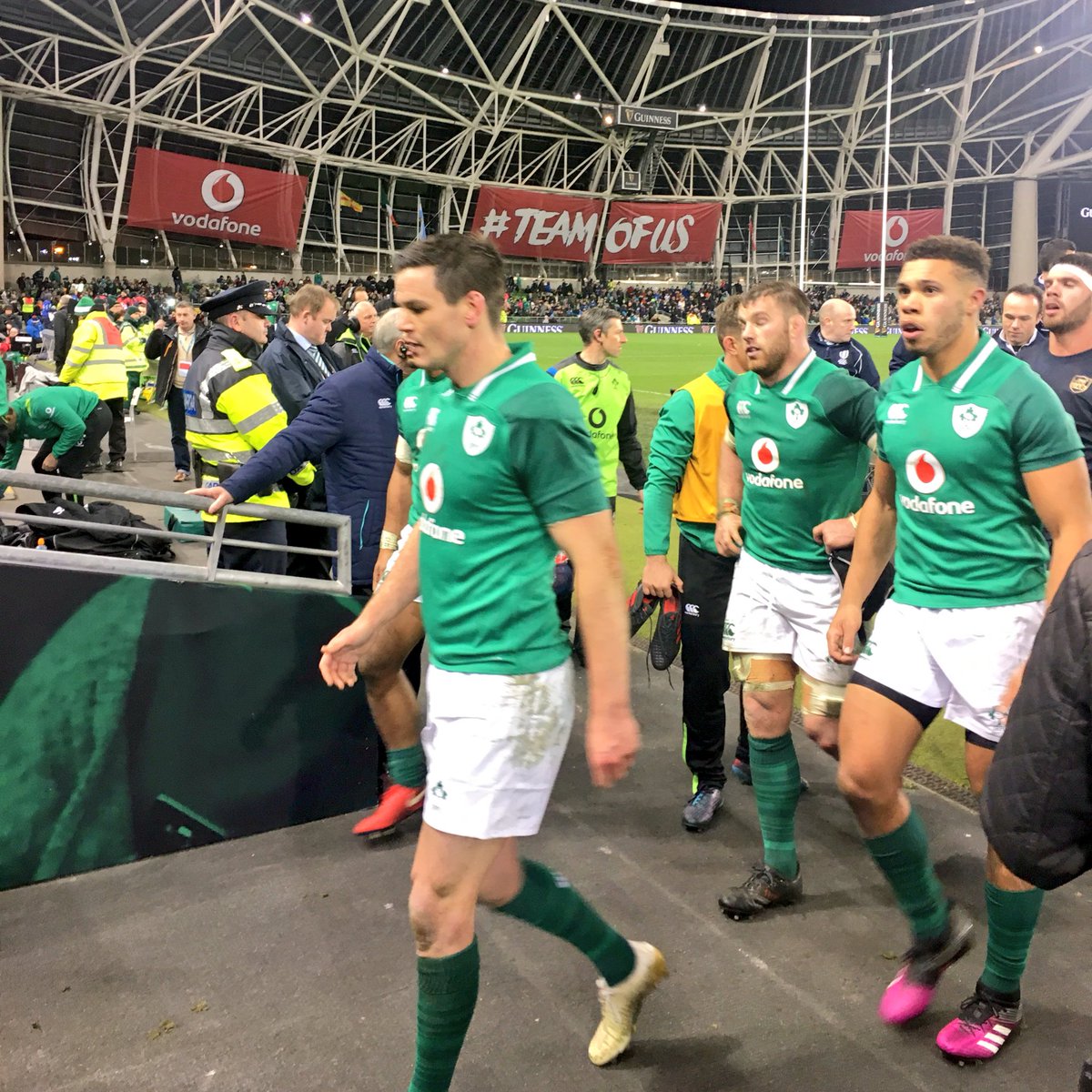 In Schmidt’s era in charge, it is the biggest blot against him. A lacklustre performance and being taken apart by a Nicolas Sanchez-inspired Pumas side damaged all the previous good work of the team. This is the time to put that right.

Leinster wing Adam Byrne will make his Ireland debut in a team that sees Chris Farrell as the only player to retain his place from the narrow win over Fiji last week, with Robbie Henshaw sidelined due to a hamstring strain. Eight British & Irish Lions are involved including Peter O’Mahony, CJ Stander, Sean O’Brien, Johnny Sexton and Conor Murray.

Juan Martin Hernandez drops out of Argentina’s 23-man squad due to a knee injury as head coach Daniel Hourcade replaces him on the bench with Jeronimo de la Fuente. There are two changes in the backline with Matías Moroni and Ramiro Moyano replacing Matías Orlando and Sebastián Cancelliere and the only change among the forwards sees Tomas Lezana start ahead of Juan Manuel Leguizamon.

Sexton was rested for last week’s win over Fiji and having missed the defeat to Argentina in the Rugby World Cup, he will want to make a statement. Sexton is pivotal to everything that Ireland are building towards the next World Cup and it will start here. This is the last chance for the Irish players to prove themselves for Ireland ahead of the Six Nations campaign.