Ola Aina, Hull City defender who is currently on loan from Chelsea has made a nationality switch to Nigeria. It will only be a matter of time before he is approved and plays with the rest of the Nigerian team. The 20 year old Aina who was formerly with the England youth team as a captain was invited by the powers that be in the NFF to join up with the rest of the Nigerian squad. 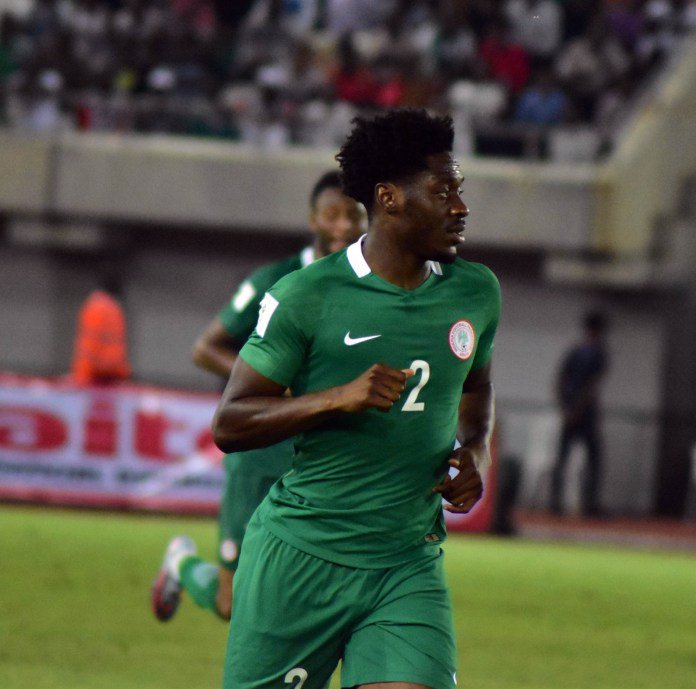 The Nigerian Football Federation (NFF) have gone on to present the documents backing up the player’s switch to the country of his parents. Now all it needs is for FIFA to approve his switch and he would feature for the team. Nigeria faces two crucial World Cup qualifiers by early next month.

FIFA’s regulations as regards to international switches is pretty straightforward. First of all, players who wish to make a switch to another country must first send in a written request to the world football governing body, requesting permission to feature for another country. Next, the federation of the country which the player would be switching to is also expected to satisfy certain conditions. This includes providing evidence of the player’s link to the country as well as a passport.

The official remained hopeful that they FIFA will come through before the game slated for early September. “We have not received a notification yet but hopefully we will get that before the game,” he added.