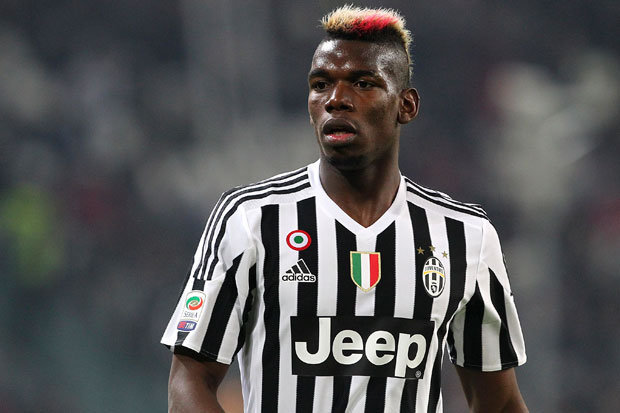 It is believed that discussion has already started with the French midfielder, but Real Madrid is still awaiting a decision from Juventus.

Manchester United is prepared to spend a lot of money this season so as to provide Jose Mourinho, a team that will allow them to win trophies again. The England side has been underperforming these past seasons, and there are mounting pressures from fans for the club to invest in players.

Zinedine Zidane has made it clear that he wants Paul Pogba in the team next season but the Real Madrid’s board fear that they could not compete with the Manchester United financial power. The only advantage that Real Madrid has is that the player has made it clear that he wants to play in Spain rather than return to England. Indeed, Paul Pogba is a former Manchester United player and has experienced a poor spell in England before. It is unlikely that he would want to return to a team where the fans have criticized him.

Paul Pogba’s agent has stated that so far his player has not decided where he will be playing next season. At the moment he is focused on the Euro tournament in France and that he will take a decision once the competition is over. Pogba has been impressive at the Euros with France and will be playing in the final against Portugal.